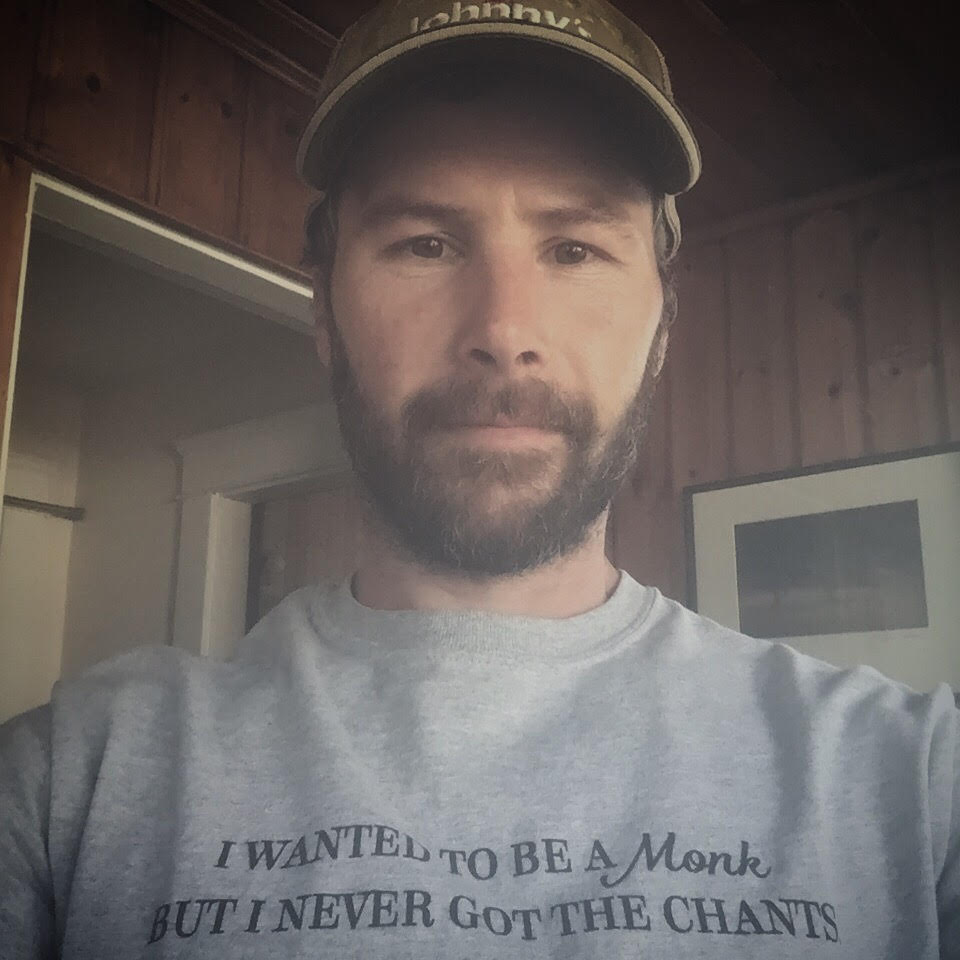 Jeff is an experienced non-profit administrator and handyman with a background in community organizing and a passion for the outdoors. He grew up on a small lake in Massachusetts and lives in Rhode Island with his wife and dog. From 2011-2014 he served as the Director of Providence Zen Center in Cumberland Rhode Island. Since 2015 he’s been teaching outdoor courses and providing gardening, landscape and handyman services around Rhode Island. In 2020 he worked part time with a local farm and started a small CSA program. After spending the season on a conventional dig farm, he renewed his resolve to focus on low energy, community based practices. Since then he’s been putting time and energy into building a permaculture demonstration garden and small scale composting system. He is both excited and honored to be a part of the Groundwork Rhode Island team.