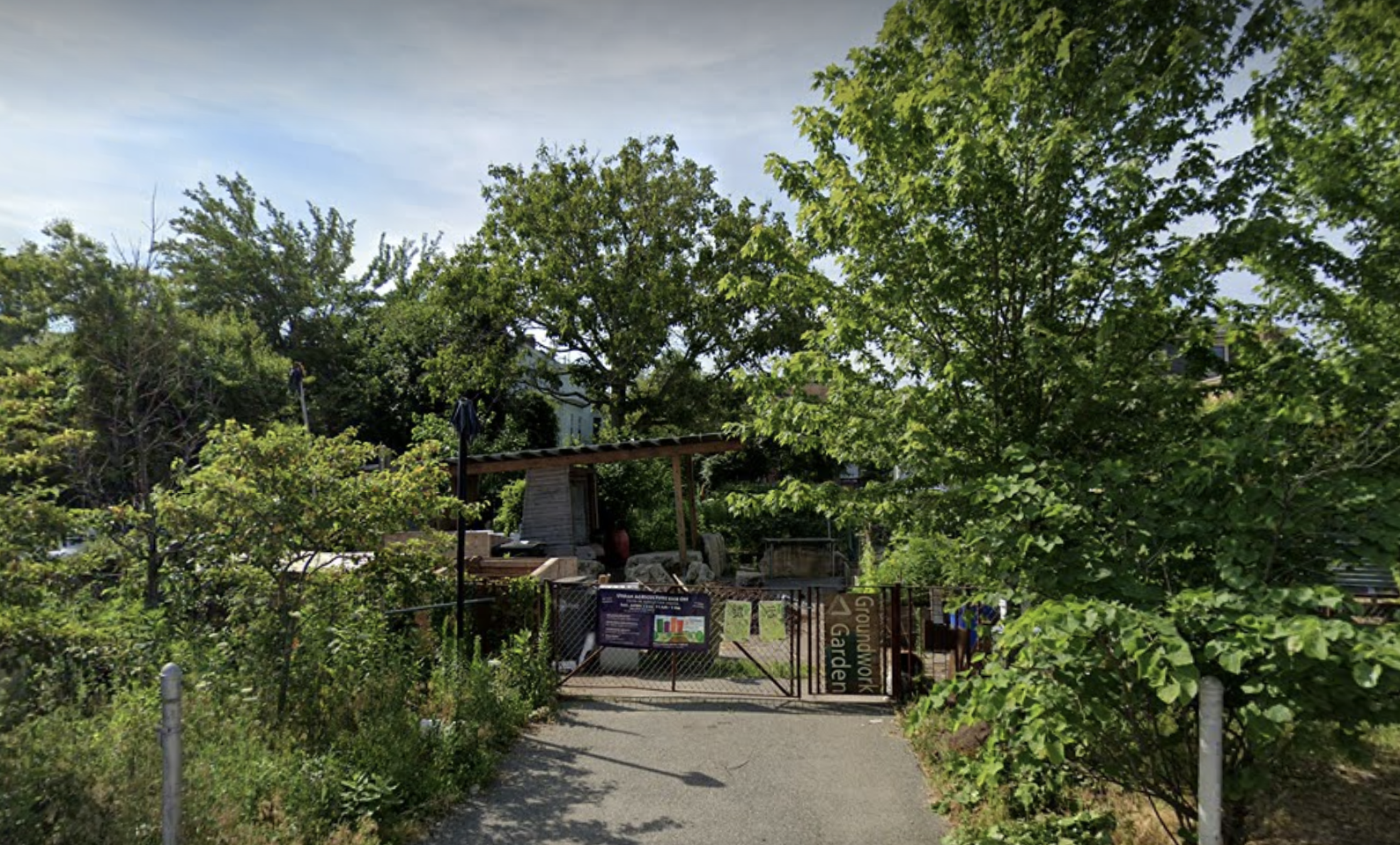 Come out and enjoy a summer evening in Groundwork RI’s
Ring Street Garden with great music, food and drinks!

We want to take a moment to celebrate our supporters and
thank you for everything you do to make our work possible.

Donations are welcome, but not required to attend!

Hors d’oeuvres by Andrew McQuesten, Executive Chef at North, will be provided. 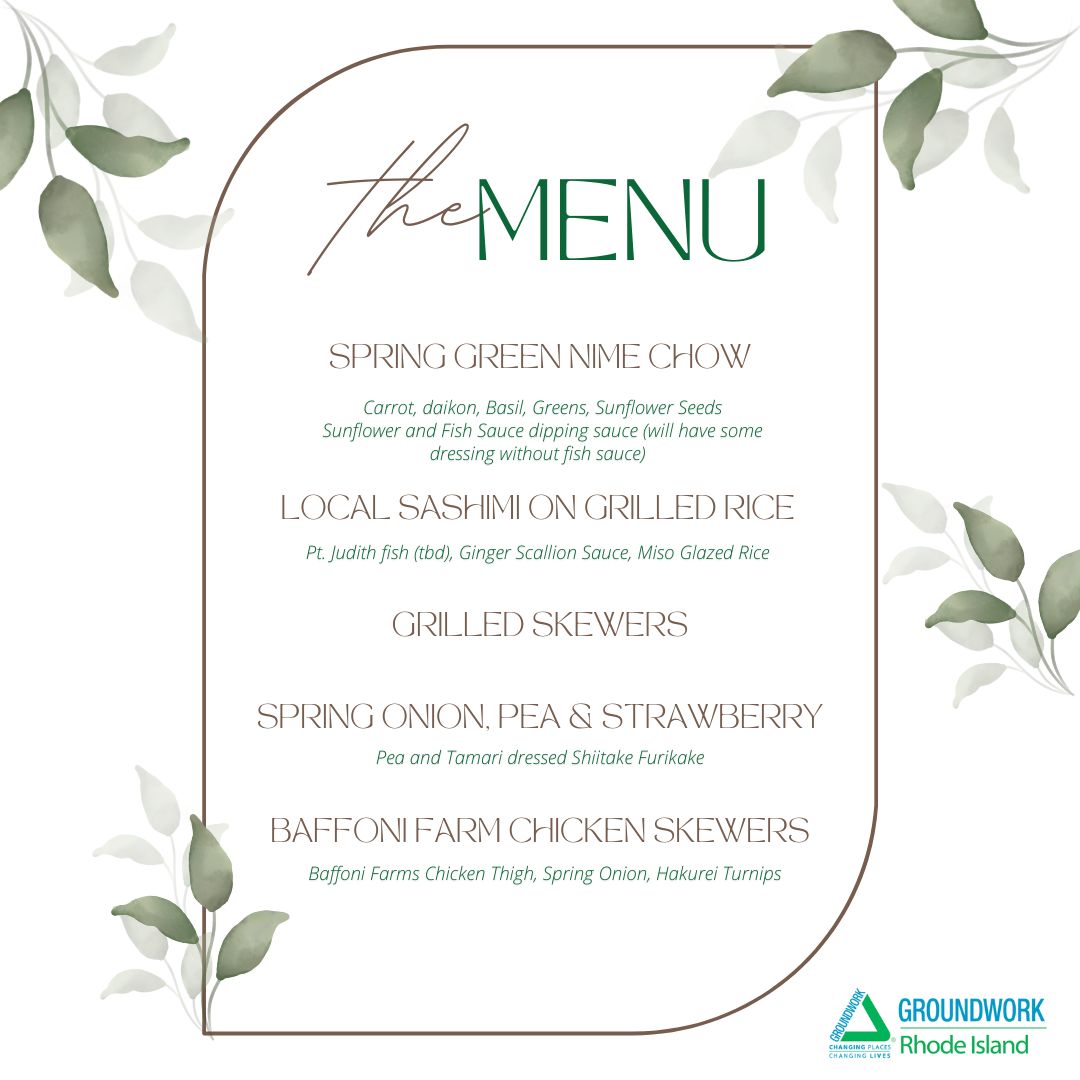 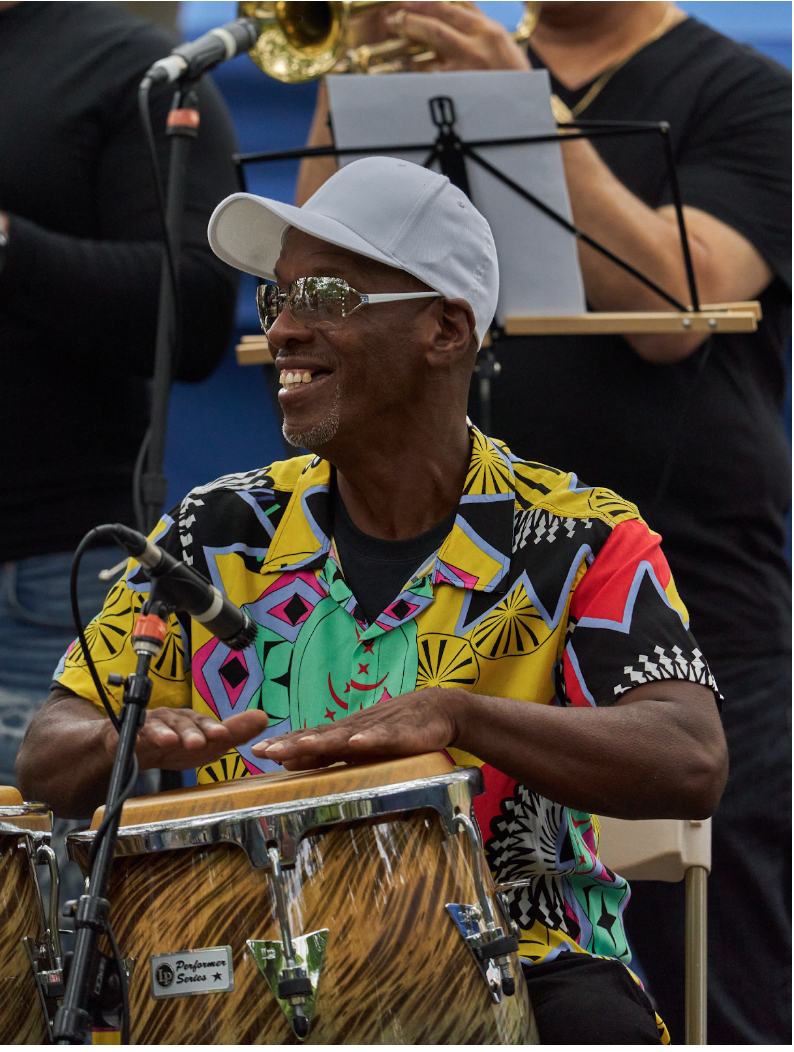 In a musical career spanning over four decades, master percussionist Jesús Andújar has recorded and performed with many Latin music legends, including Eddie Palmieri, La India, Ruben Blades, Lalo Rodriguez and PALO! and he was featured in the award-winning documentary “Ivy League Rumba” (2016),which aired nationally on PBS stations during Hispanic Heritagemonth. Originally from the Dominican Republic, Andújar moved to New York City in the early 1980s, serving as principal percussionist for the internationally-acclaimed Merengue band “La Gran Manzana.”  Based in Rhode Island for the last 25 years, Andújar teaches percussion classes and workshops and, with his Grupo Sazón, performs regularly at music festivals and cultural events throughout New England.  You can watch videos of Andújar’s performances at his YouTube Channel. 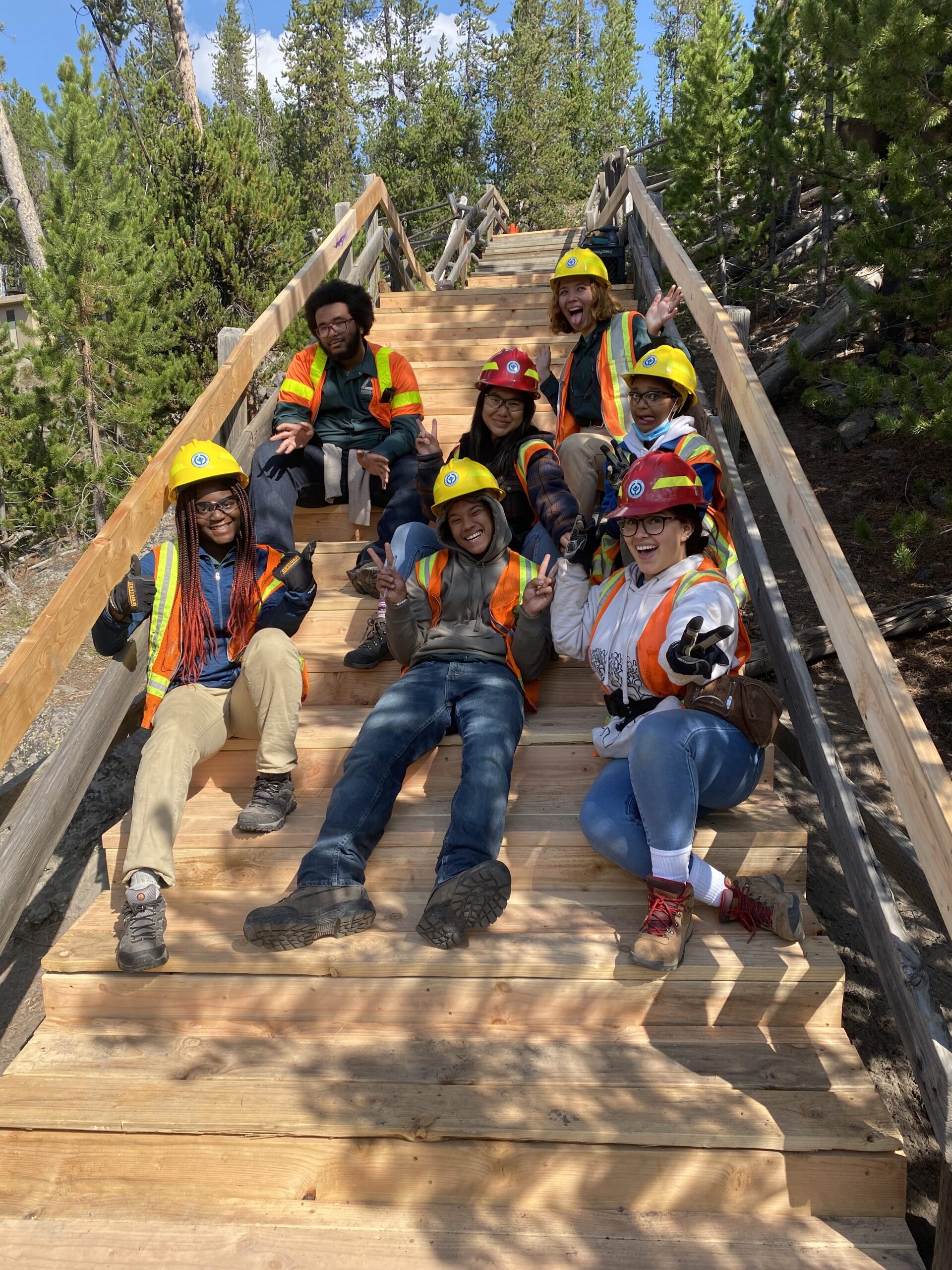 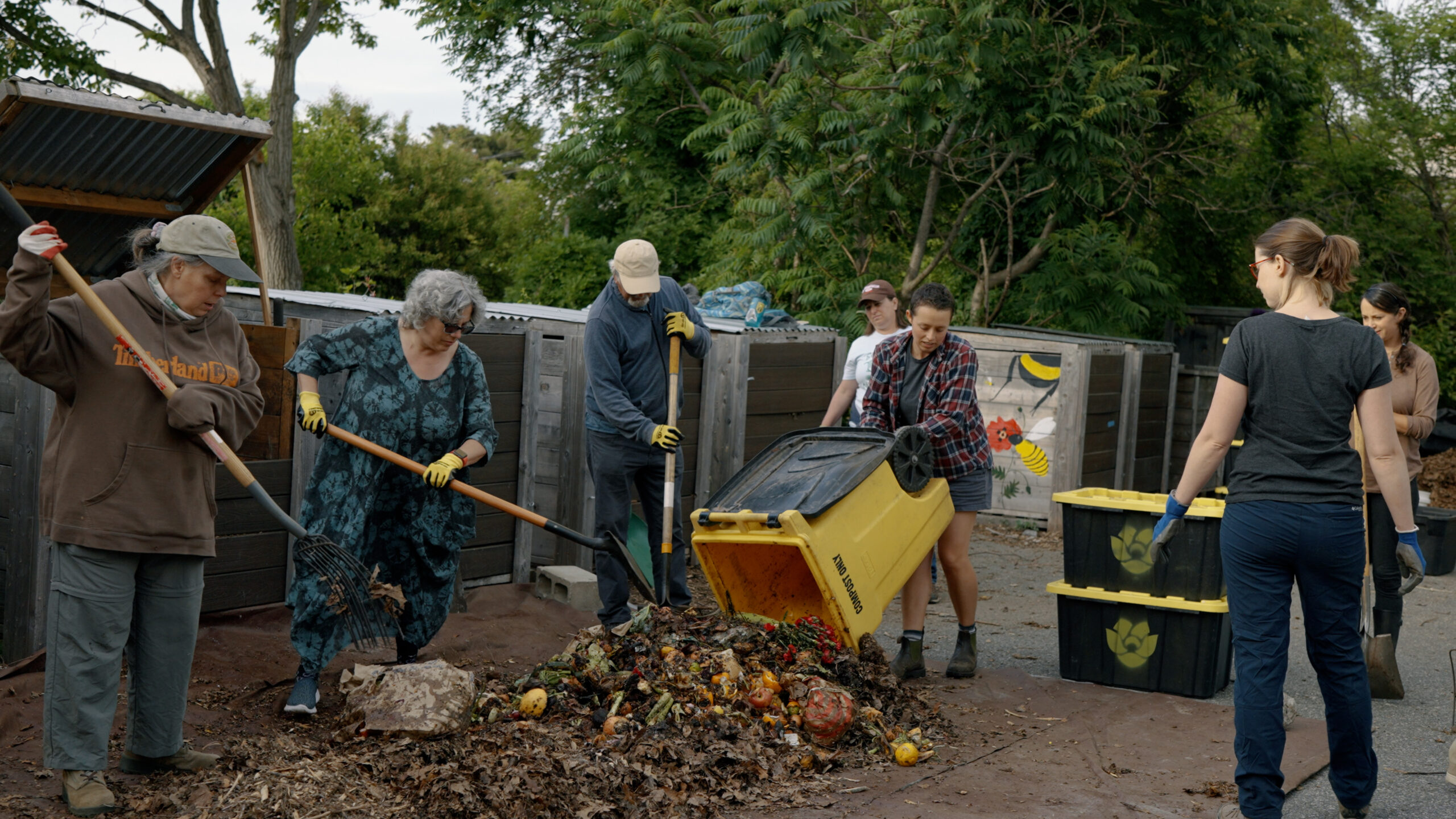 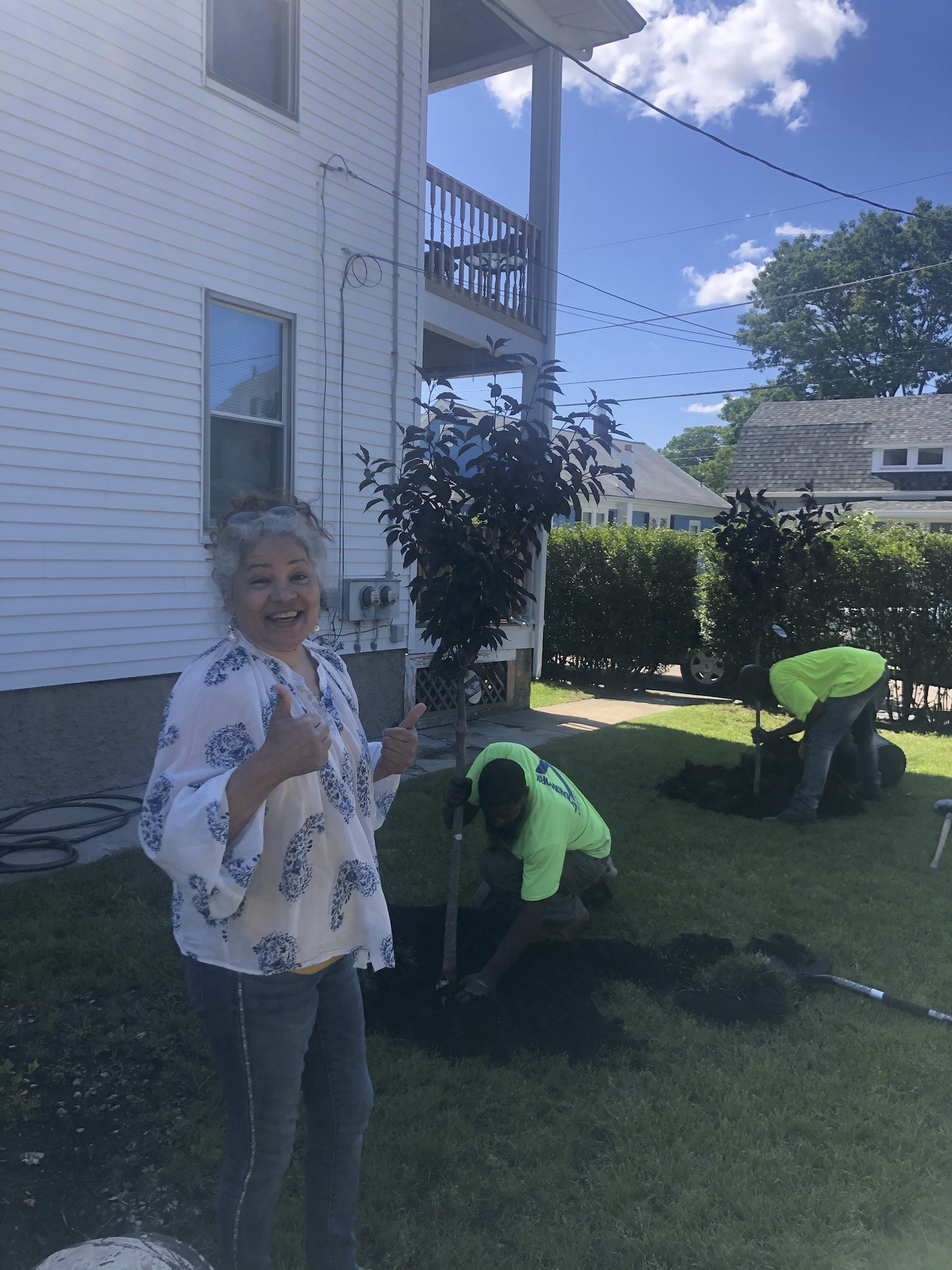 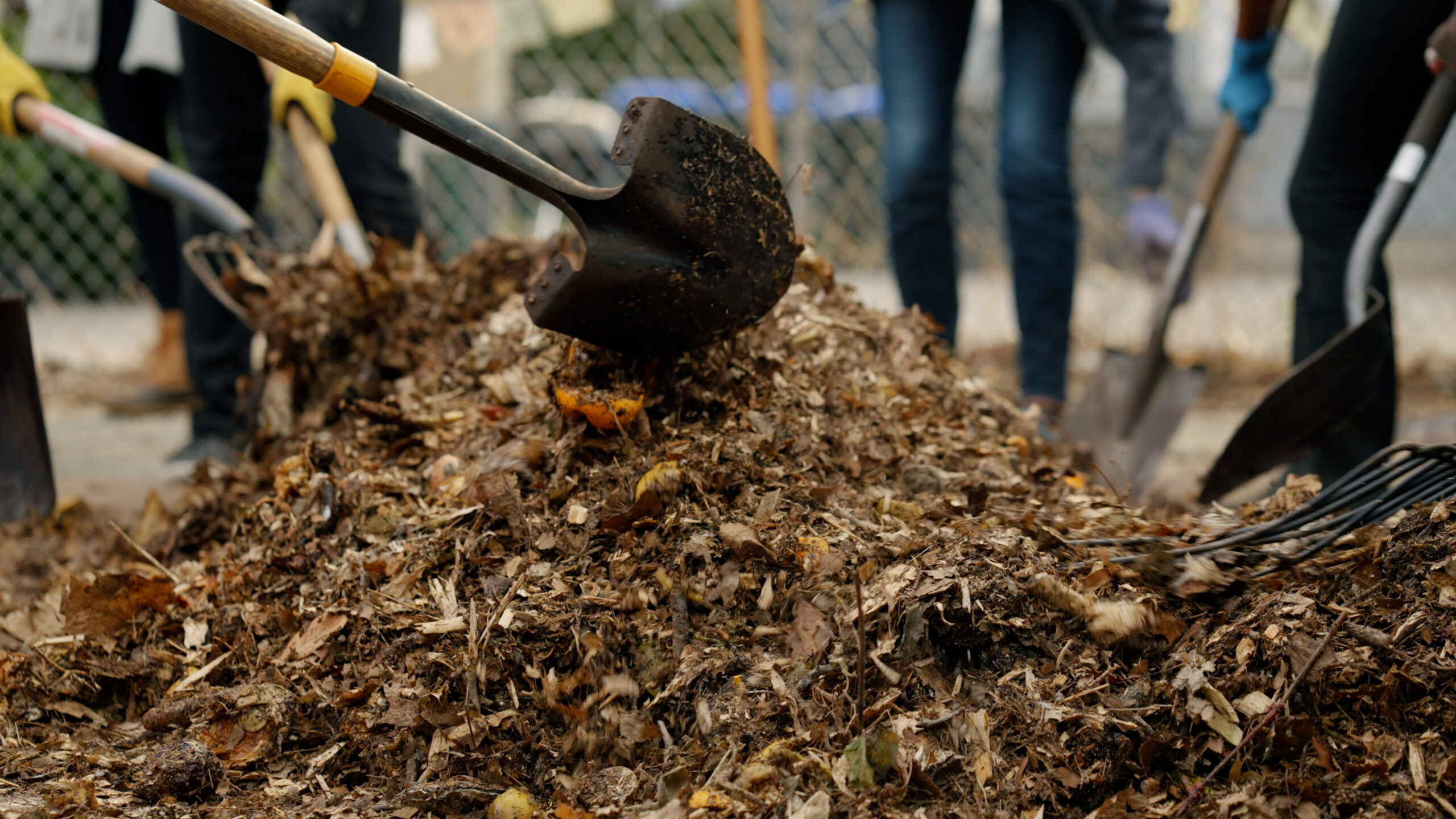 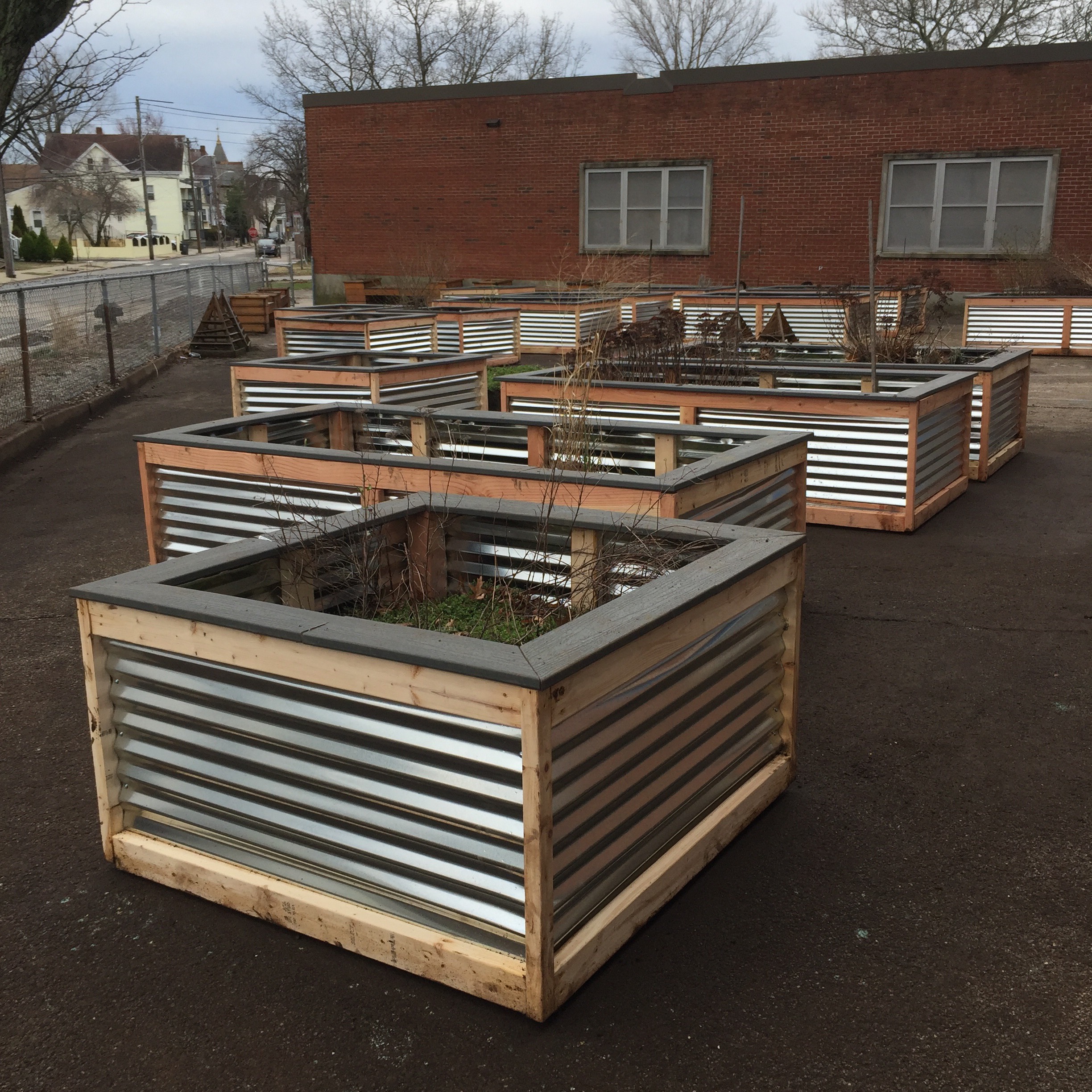 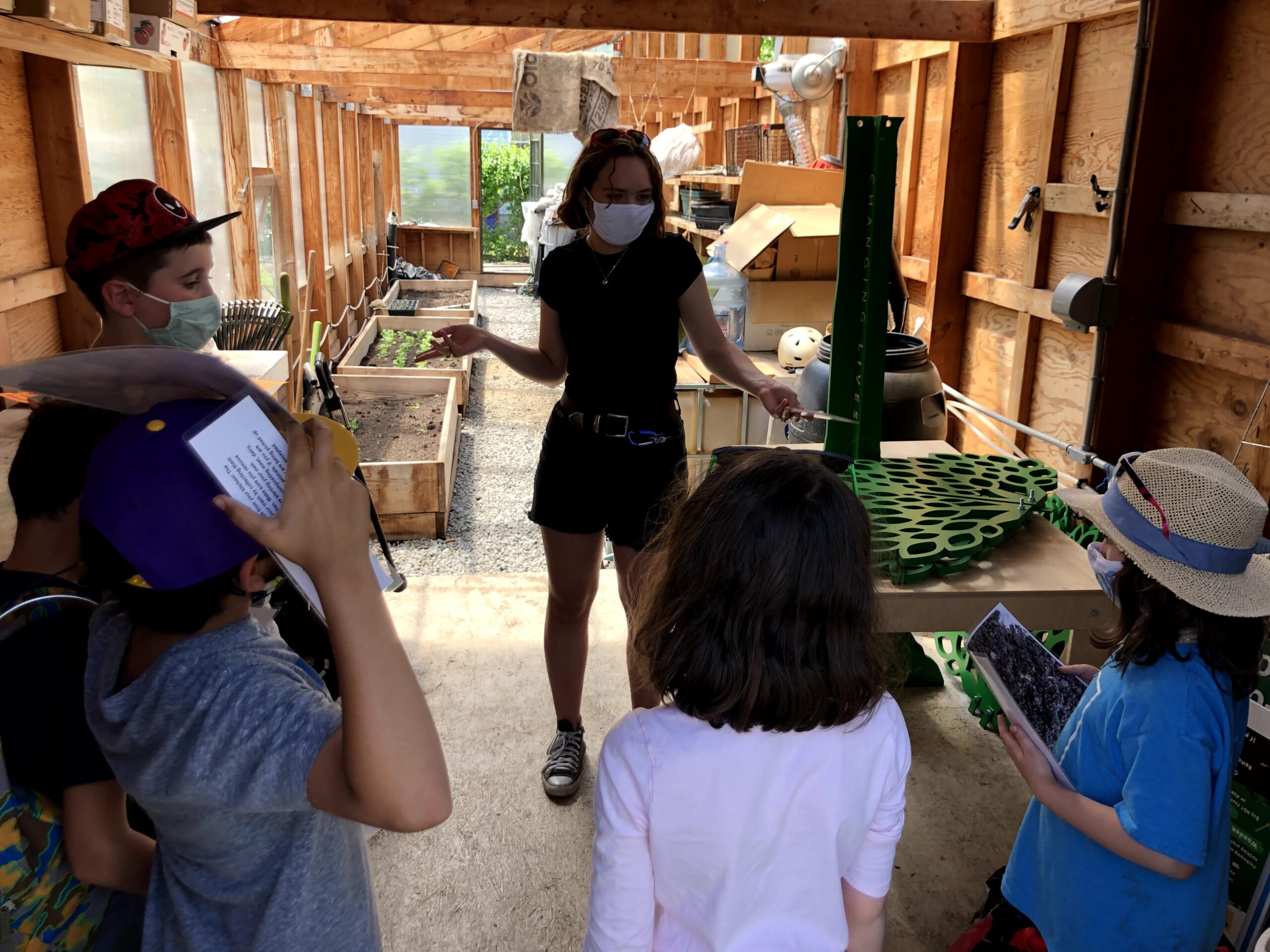 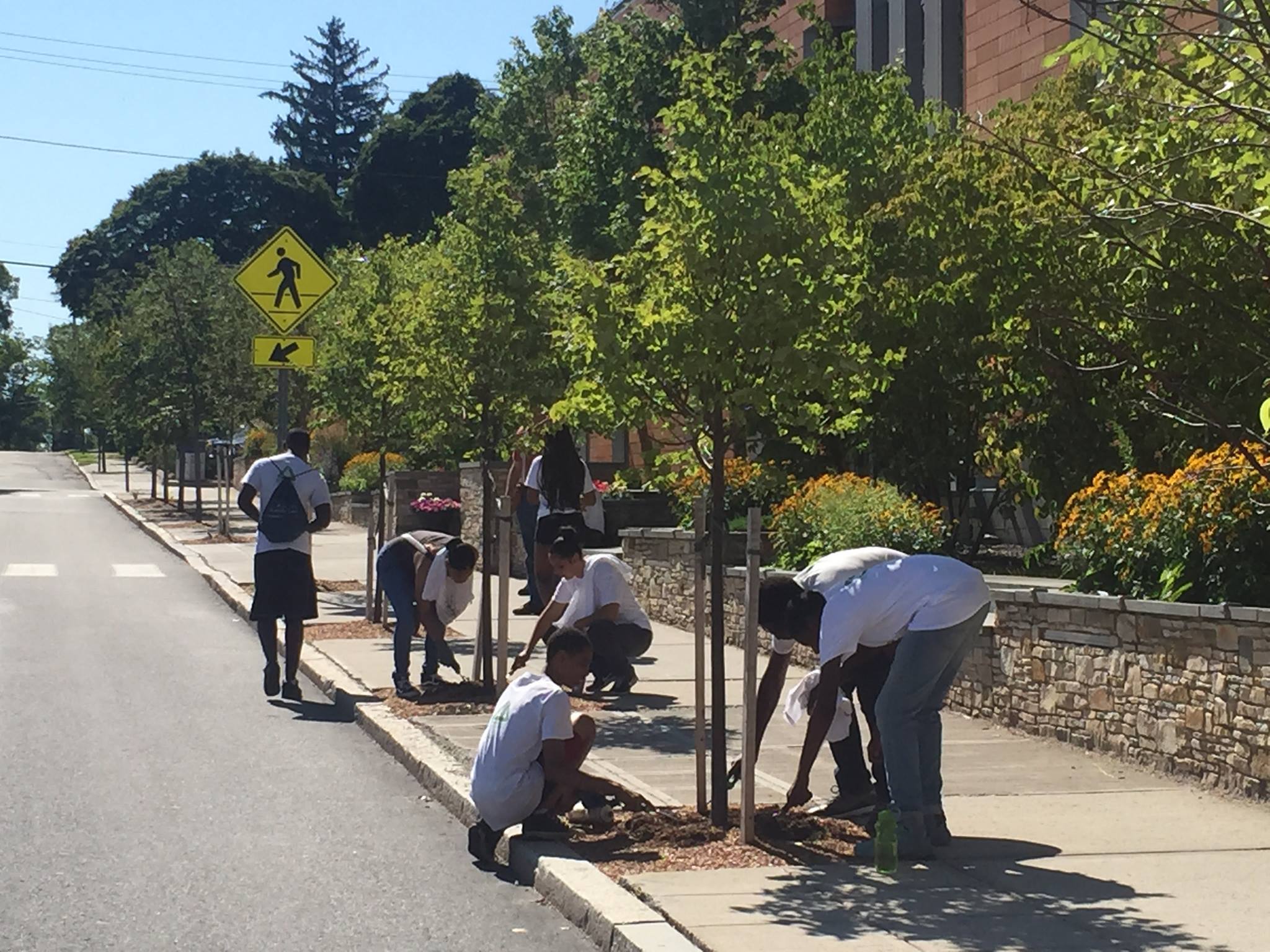 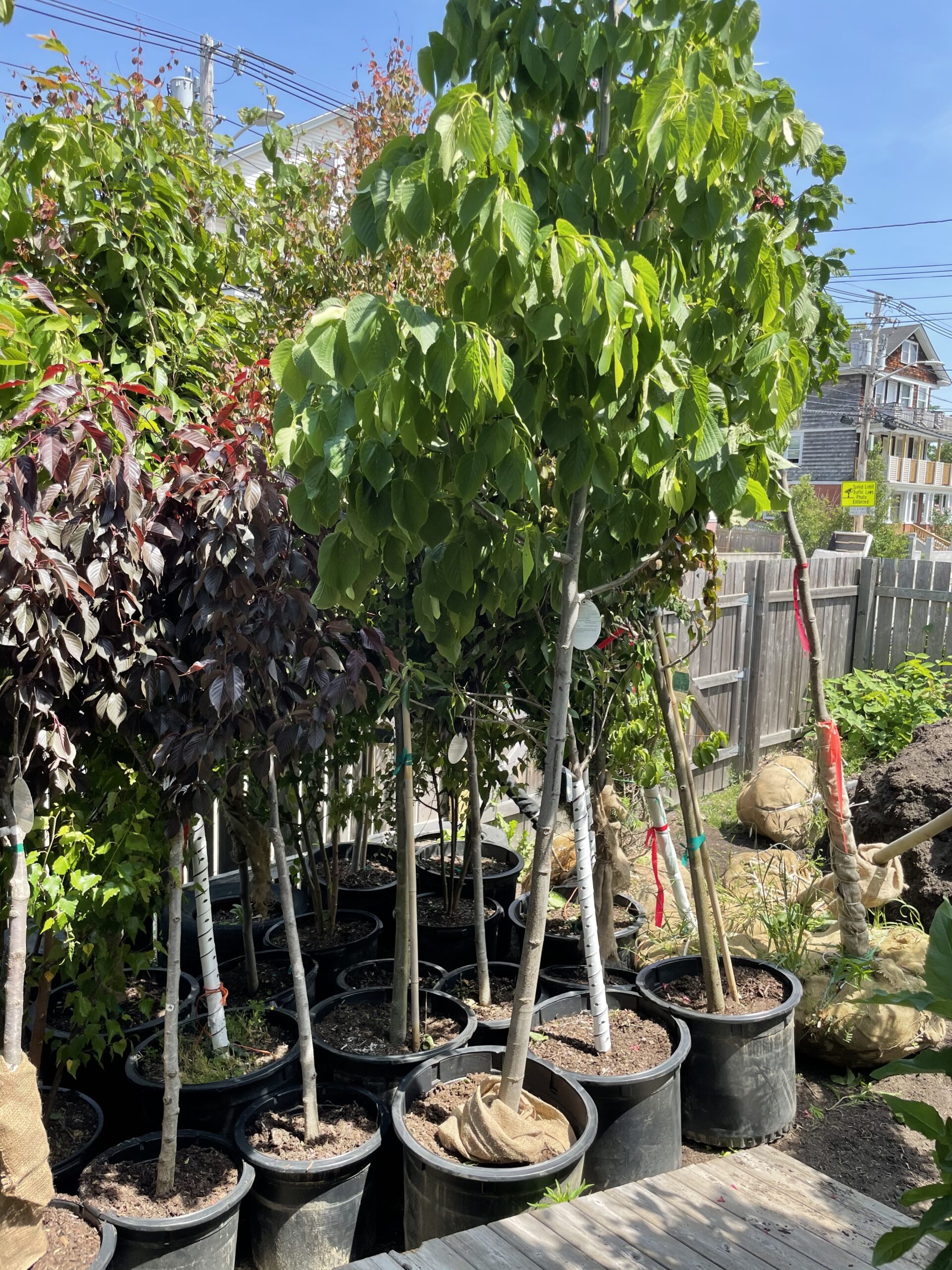 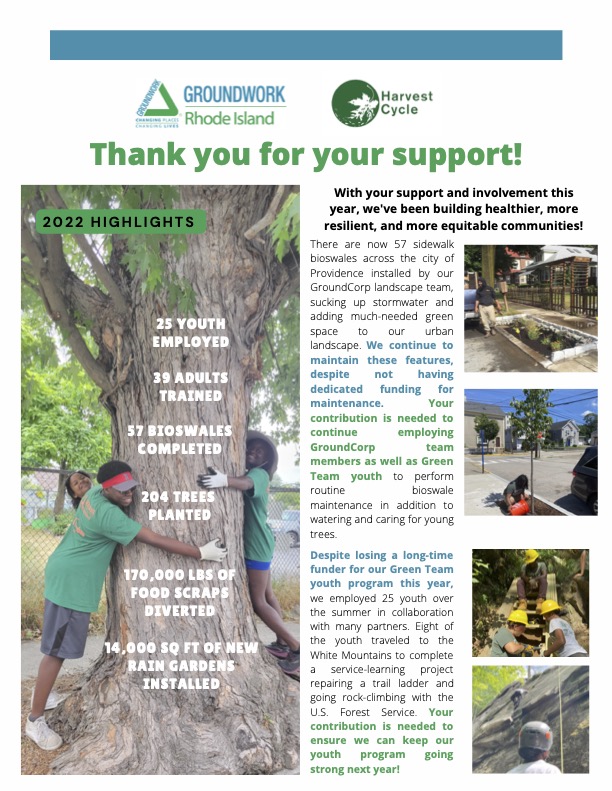