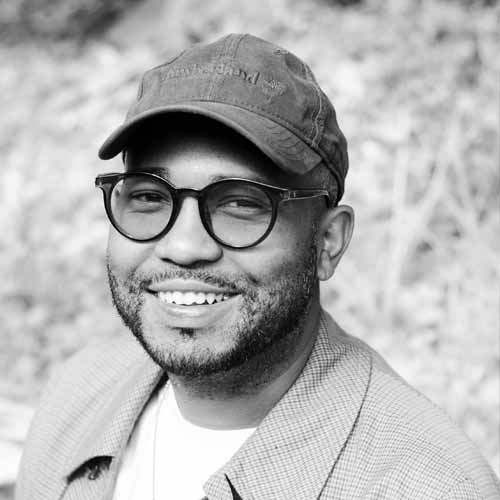 Leandro “Kufa” Castro has been with Groundwork RI since 2018 as Program Coordinator, focusing on incorporating creative practices to spread environmental awareness, specifically about climate change resiliency in urban communities. Kufa is also a Project Assistant at Rhode Island Latino Arts working on a cultural history tour of the South Side and West End of Providence. Originally from the Dominican Republic and raised in Pawtucket, Kufa is an artist, actor, and media producer who helped develop a new adaptation of “Comedy of Errors/Comedia de Equivocaciones” for Trinity Rep’s touring production for the summer of 2019, which toured public libraries and parks across Providence County. Kufa also worked as an Agricultural Apprentice with the Southside Community Land Trust from April to September 2018.