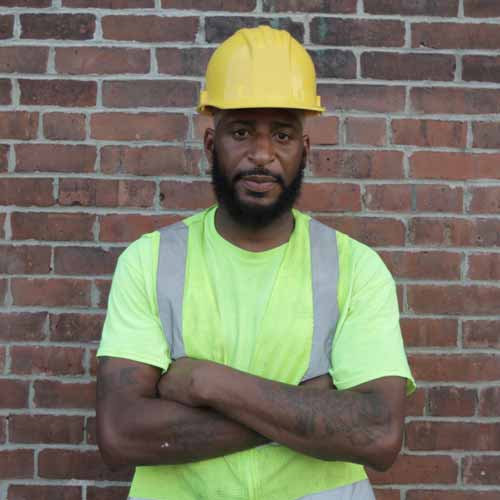 Ricky Tillman first began working for Groundwork RI’s GroundCorp Landscape team in 2012, as part of the original team, after graduating from Groundwork’s adult job training program. He then came back in 2017 and has been working with Groundwork ever since. Ricky also worked for ONE Neighborhood Builders on their landscaping team. Originally from Providence, Ricky graduated from an alternative education program at Hope High School. Ricky’s interests include watching football and spending time with his family. After learning new skills from working in landscaping all these years, Ricky is happy that he can now help others in his free time to maintain their own yards correctly!